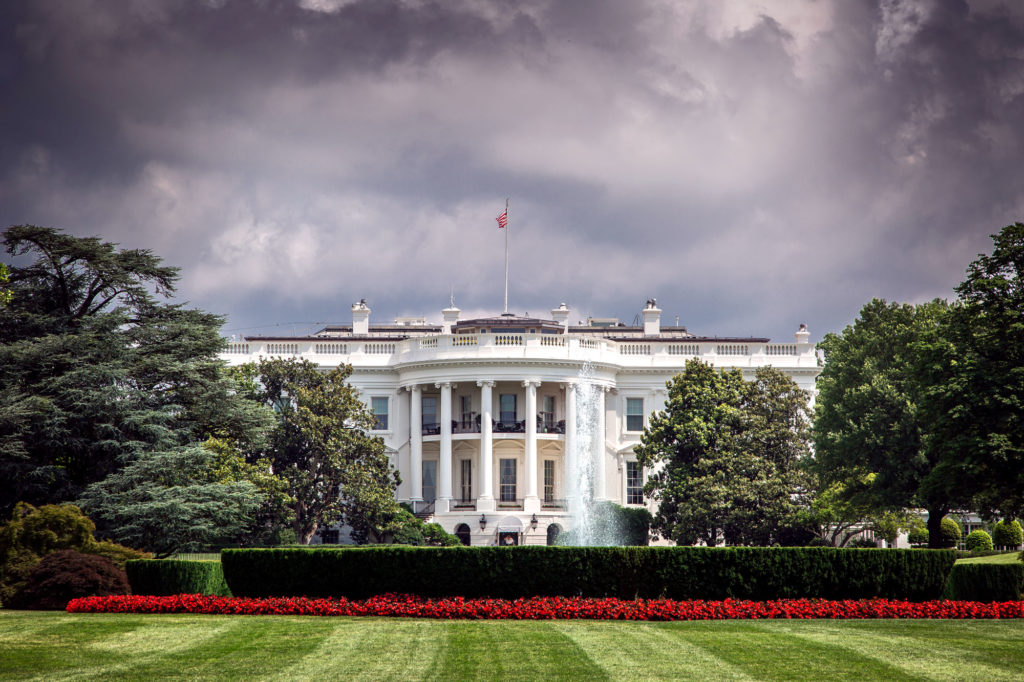 Has anyone else been looking at the messaging come out of the GOP these days and wondering: “What’s going on over there?”

This morning, I watched Joy Ann Reid literally fact-check her Republican guest every single time he opened his mouth. I mean NO THING got by. In the course of that segment her guest said he agreed with the 16 US Intelligence agencies that Russia interfered in the 2016 election, but then proceeded to defend Trump on the basis of “unfair process”—talking points drafted by the White House. His arguments included:

NOT TRUE. The Impeachment process is like that of the indictment process in a criminal trial. In this portion of the process, the accused does NOT have the right to mount a defense. In criminal proceedings this is simply the phase when the District Attorney’s decides if she will bring charges. The same is true in Impeachment proceedings. The Impeachment process is simply the process of deciding whether The House will bring charges. To impeach is to charge, not to convict. The Senate Trial decides whether the President will be convicted or not. If convicted, then he will be removed. If not convicted, then he stays.

ALSO NOT TRUE, because despite the fact that Congress was not required to involve the President in the process, they actually DID invite him to send his lawyer to mount a defense at the Judiciary Impeachment Hearing. He declined.

SPIN. If a robber says: “Stick-em-up!” and holds a gun to your head, and tells you: “You’ll live if you hand over the $100 you just withdrew from the ATM.” But then says, “No pressure” while still holding the gun to your head and still taking your money. Then the “No pressure,” is just words without meaning. He still robbed you. And should still be charged with robbery. And if a police person rounds the corner and that causes the robber to put down his weapon and walk away, he still committed a crime and should still be charged with attempted robbery.

In the case of the Impeachment all that is needed is an attempted quid pro quo (this for that)—especially when we consider the fact that the only reason the president eventually sent the money was because of the Whistleblower’s report.

NOT TRUE. EU Ambassador Gordon Sondland spoke directly with the President. In his testimony he said explicitly, It was a quid pro quo.

But even worse, this GOP senator revealed that the Senate trial is not going to attempt to answer the question of whether Trump should be impeached at all. Rather, it is going to try to put Hunter Biden on trial. It will attempt to prove that Ukraine meddled in the 2016 election, not Russia. And it will try to out the Whistleblower.

Something is VERY VERY wrong. Ukraine already investigated Hunter Biden and found that he did nothing wrong. Senators have been briefed that the talking point that “Ukraine meddled, not Russia” is a Russian talking point meant to deflect responsibility from Russia and leave us exposed to Russian hacking in 2020. And finally, the legal protections offered to those brave enough to blow the whistle on corruption within our government is what makes America, America. These protections where established to serve the exact purpose it served in this case—to create an internal check against the possibility of the corruption of our democracy. The GOP-led Senate Trial is going to try to reveal the identity of the whistleblower, so that they can attack his/her character and motives.

All of the Senate’s intentions for its removal trial—all of them—place America in grave danger.

Most GOP legislators claim to be patriots and they claim to be Christians. It is neither patriotic, nor Christian to lie, gas-light and spin. Patriots and Christians alike champion light, clarity, integrity and honor.

If the GOP proceeds down this route, the party will die—or America will. Our two-party Democratic Republic cannot survive one of its parties actively dismantling the infrastructure that makes America, America. 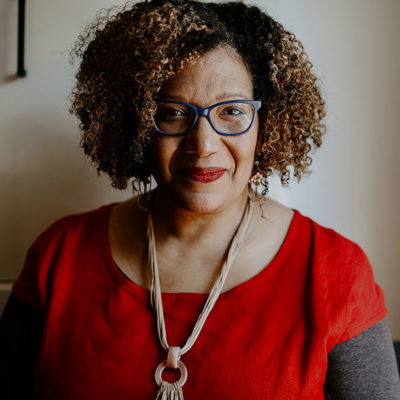 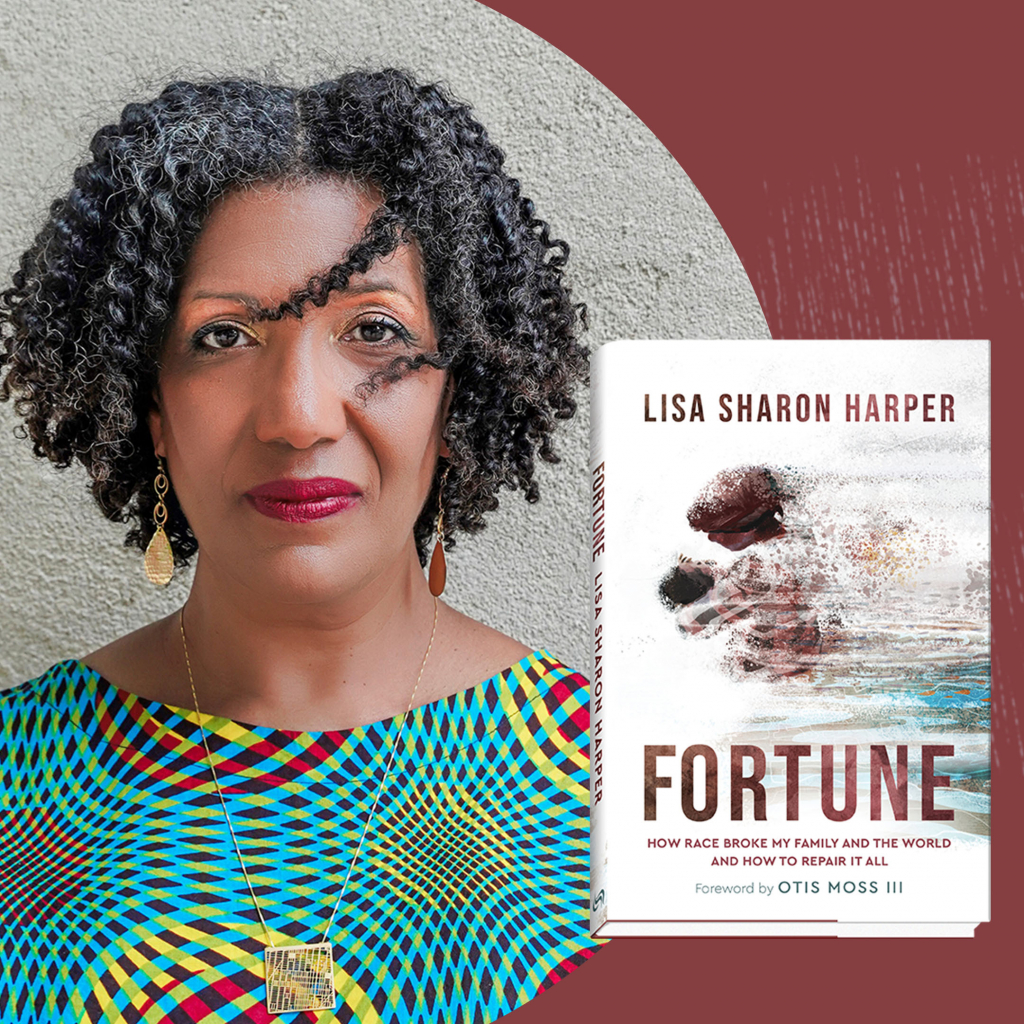